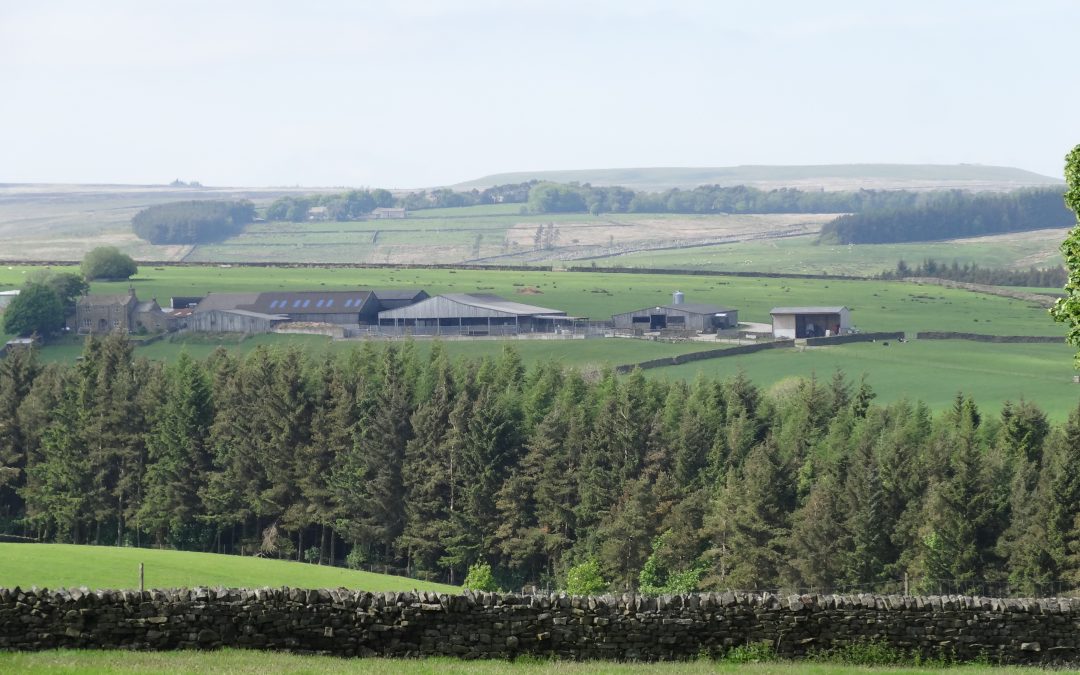 The independent report commissioned on behalf of the government for Farm Inspection & Regulation Review has recently been released, unsurprisingly it calls for a more straightforward method of regulating the industry.  Currently there are 172 Acts of Parliament and 5 DEFRA bodies that set and oversee standards across the agricultural sector.  There are in the region of 150,000 visits conducted annually by DEFRA and other local bodies.

One potential cause for concern is the concept of a registered land keeper, a system from which different models of businesses “can flow”.  This is likely to be based on an Ordnance Survey map based system probably derived from the BPS claimant under the current CAP regime.  This will potentially be complicated in instances where someone is claiming a farm subsidy payment but the land is grazed under a grazing licence by another party who is the registered keeper of the livestock on that land.  Furthermore it may give rise to alternative tax definitions and the treatment of farmland for Inheritance Tax. Only time will tell.

There is a call for regulation to be clearer about what is expected and of whom, and quite understandably so. The current tranches of regulatory methods are often confusing at the best of times and arguably counterproductive at others.  The report states that regulation should be clear, relevant and up to date. There is likely to be a greater use of remote surveillance technologies with a balance of “on foot” monitoring.  The overall aim is for the industry to see regulation as more than a set of rules and to be seen as a way of developing the notion of advice within the industry, enabling farmers to see risk and embrace opportunities, a concept the report likes to call “mature regulatory thinking”.

In short there may be little change.  Farmers and land managers will often argue that the industry is over-regulated and those on the outside will often argue the industry is given too much “free rein”.  One thing is for sure, the amount of regulation is not going to decrease, we can only hope it may become more straightforward!  At Lister Haigh our experienced agricultural team deal daily with a whole host of on-farm regulatory issues. If you have a problem do not hesitate to contact us on 01423 860322.