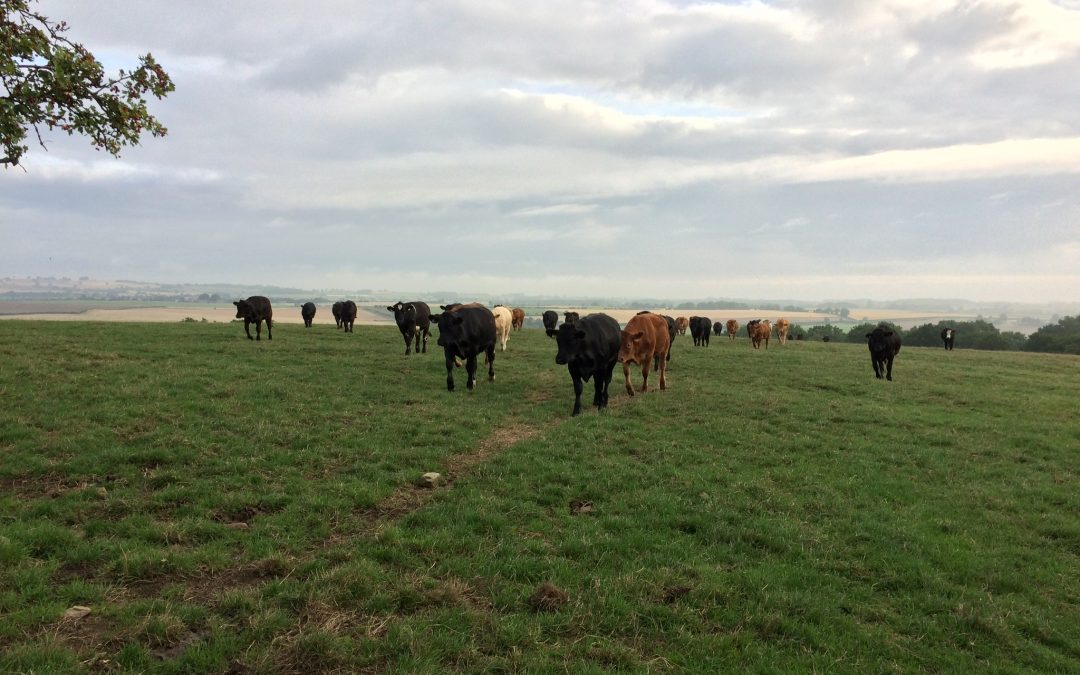 In light of leaving the EU and the future changes to agriculture subsidies in England, we have been informed there are no changes to cross compliance rules for 2020. The RPA have, however, recently informed us of the results of 2018’s cross compliance inspections which revealed some interesting areas to be aware of going forward. Out of 13,011 inspections there was a total of 2,306 failures identified, 307 of these failures simply received a warning compared to the 604 with a 1% penalty and 795 who received a 3% payment reduction penalty. Only 127 failures received a penalty over 15%. Of these failures just over 40% were for livestock identification and movements:

Other popular areas of failures were food and feed laws (SMR 4) with 443 failures and Nitrate Vulnerable Zones (SMR1) with 306 failures. Nitrate Vulnerable Zones had improved on the previous year, with 25% less failures and 303 of the failures were simply for no current year records. Animal welfare (SMR13) and specifically the welfare of pigs (SMR12) reported an increase in failures, however, compared to the previous year. The majority of concerns were surrounding missing medications, sick animals and conditions of keeping. If you have a concern with any of the cross-compliance rules or wish for assistance with NVZ records, our agricultural team at Lister Haigh would be delighted to hear from you. Please call our Knaresborough office on 01423 860322.