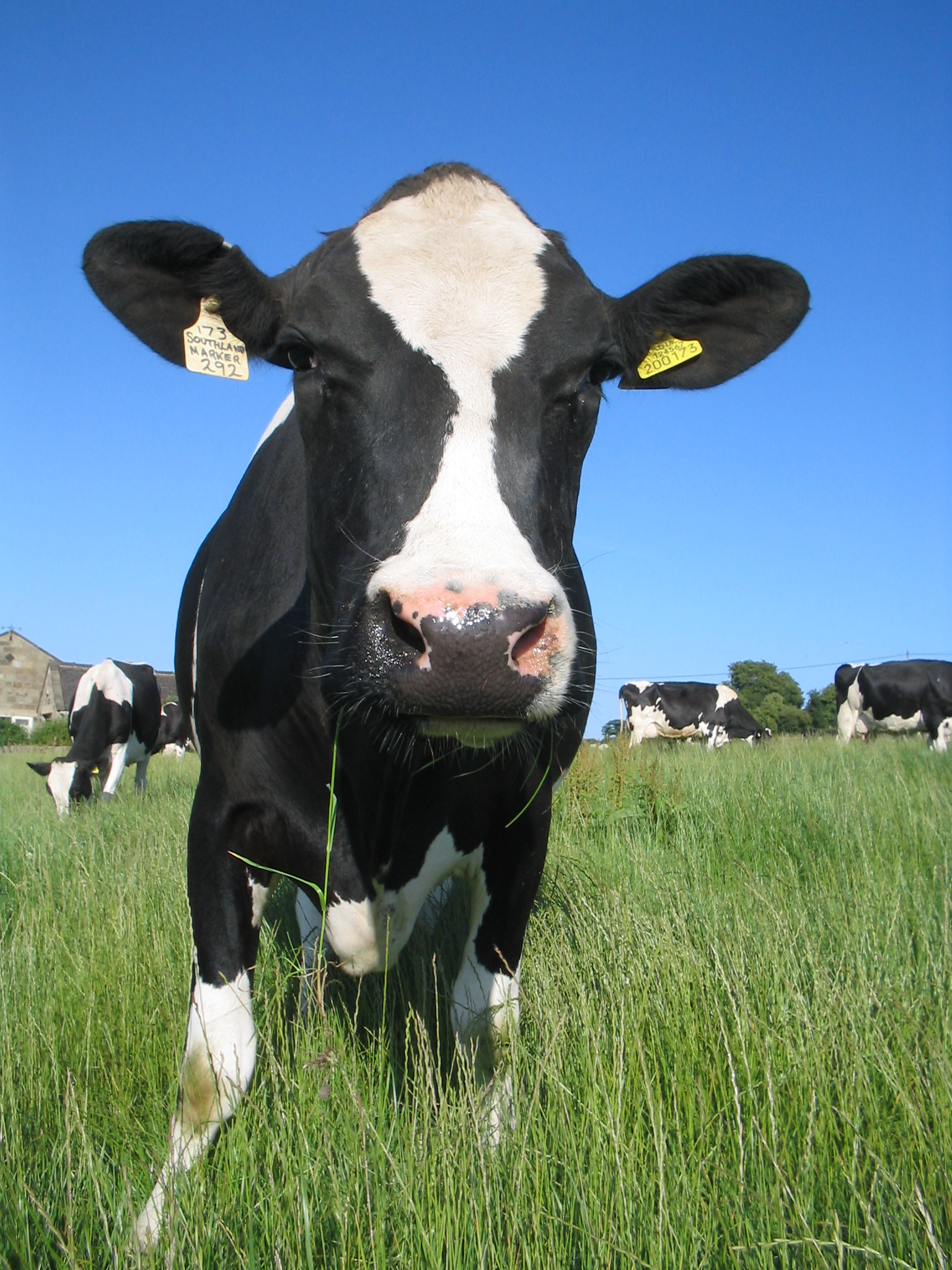 From January 2018 onwards RPA inspectors performing cross compliance cattle inspections (SMR 7) will have the information and details of any late notifications of cattle births, deaths and movements recorded in 2018.  The inspectors will ask the cattle keeper for the reason/s why the notification was late and unless a valid reasons for a late notification is given, a cross compliance penalty is likely to be applied. Whilst this penalty is not automatic, it is likely to be picked up on and applied to anybody who receives and RPA inspection from 2018 onwards.  Whilst the majority do maintain good records and notify CTS in a timely manner there will be some to whom this policy change is likely to affect. As inspections are based on a risk assessment, late reporting may make inspections more likely from now on.

Lister Haigh were first made aware of this during a recent conference in Birmingham, in which, Andrew Wells from the Farming Advice Service also reported on the top 10 cross compliance breaches of 2016 (the latest records produced).  In general the rate of breaches was down from the numbers recorded in 2015, the exception being an increase in breaches Cattle Identification and Registration (SMR7).

The most common breach remains Cattle TB Testing with 49.5% of inspections resulting in failure, interestingly a number of these failures where those in a TB4 area whom had become complacent and forgotten to TB test within a 4 year period, a stark warning to those keeping cattle in North Yorkshire.  The other notable failures, by % of inspections, were NVZ Regulations (28.1%), Sheep and Goat Identification and Records (25.1%), Buffer Strips Along Watercourses (8%), Animal Welfare (7.9%) and Boundaries (7.8%).  Cross Compliance regulations are undoubtedly a bit of a minefield and the last thing many want to face on a miserable rainy afternoon.  Here at Lister Haigh our specialist Agricultural Team are ready to help, and, should you require any advice and assistance do not hesitate to contact us on 01423 860322.