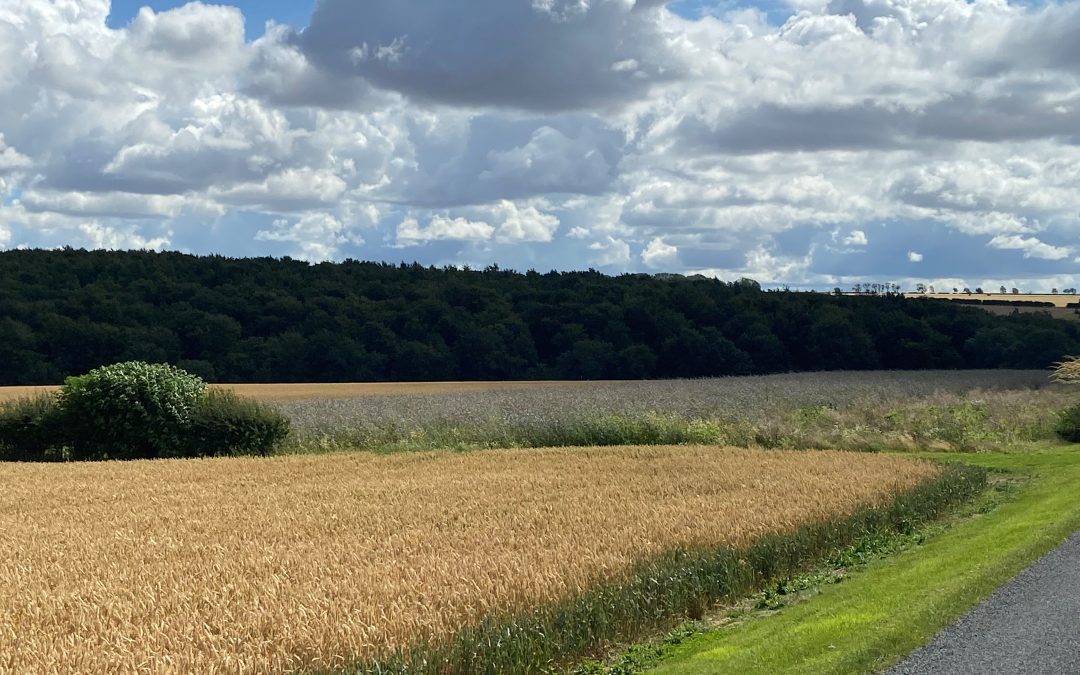 Ministers have spoken about preliminary details for government plans of an interim farming support scheme in England during the early years of transition to a post-Brexit agricultural policy.

Defra secretary George Eustice confirmed that his department is seeking to roll out some elements of future agri-environment policy in 2022 and 2023 being a prototype version of its Environmental Land Management (ELM) scheme, which is due to be introduced in 2024. Mr Eustice said Defra was exploring how it could encourage increased participation from farmers in an Entry Level Stewardship-type scheme or Countryside Stewardship as a stepping stone to ELM.

The interim scheme will be introduced from 2022 to bridge the gap between CAP payments and ELM. Defra has already provided details of key areas for the early years of transition. These include:

Phased removal of direct subsidies over seven years, beginning in 2021.

Defra will publish full details of the scheme this autumn. It is hoped that Defra has listened to feedback and will produce a more simplified system that can be built upon and added to under the ELM Schemes.