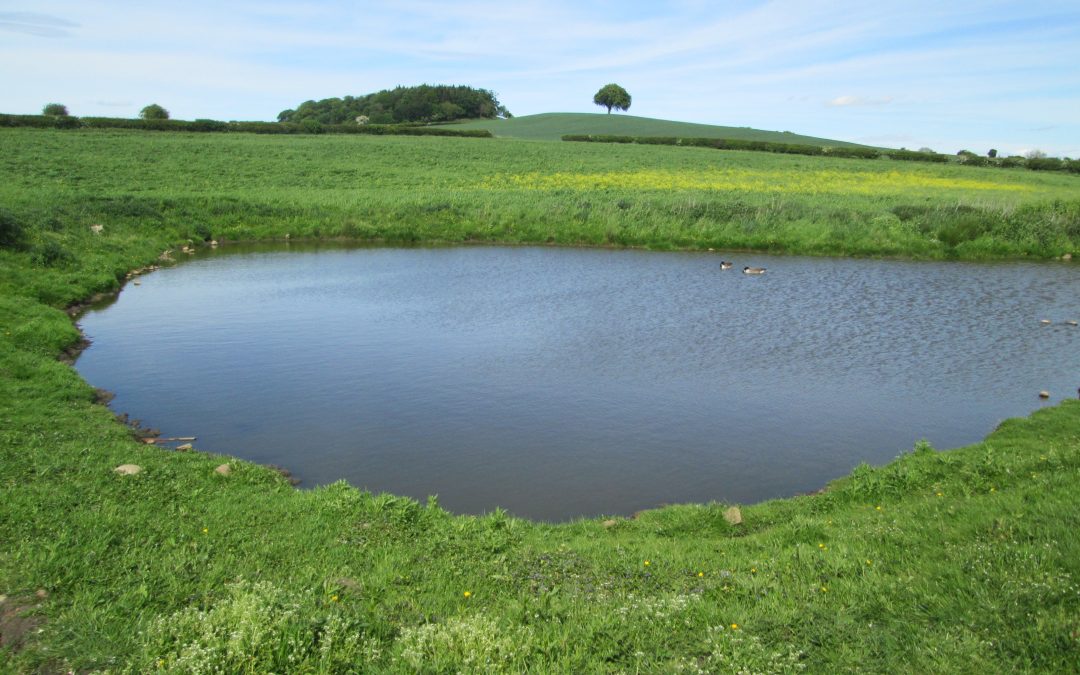 A recent Central Association of Agricultural Valuers (CAAV) report has found that area-based subsidy payments have subdued farmland letting across England and Wales since their introduction in 2003 – and continued to do so in 2018.

According to CAAV Agricultural Land Occupation Survey, very little land changed hands in the year to 31 October 2018, with new lettings falling by 15% to 4,651 acres. Jeremy Moody, secretary and adviser to the CAAV, believes this is due to area payments, which rewards the occupation of land, “We are seeing a situation whereby good land is not being used as effectively as it could be; more land could be let were it not for the Basic Payment.”

In addition, the average length of Farm Business Tenancy (FBTs) – including seasonal grazing – declined from 3.97 years in 2017 to just 2.9 years in 2018 – or from 4.98 years to 4.14 years where short-term lets of under a year are excluded.  “This appears to reflect the caution of both owners and prospective tenants about being committed to longer term arrangements ahead of potential post-Brexit changes to trade and support,” says Mr Moody. “A 10-year tenancy let in autumn 2018 would run until autumn 2028 and so potentially see the complete removal of Basic Payment and many other changes to markets and rules.”

However, larger and fully equipped farms are generally let for longer on average – at seven and half years – than bare land, thus enabling both landlord and tenant to plan for the future.

Despite the stagnation of the sector since 2003, the extensive adoption of shorter term FBTs means that the tenanted sector in England and Wales is larger than it was before the 1995 reforms. “Now half of all let land across the two countries is in FBTs,” says Mr Moody.  “While old tenancies under the Agricultural Holdings Act 1986 still cover a significant share of agricultural land, successions are to predominantly larger, well equipped farms, rather than bare land.”

Where old succession tenancies ended, 65% of cases resulted in the re-letting of the land, while 92% of FBTs were re-let. “Fresh lets marginally outweighed losses from sales and land being taken back in-hand, resulting in a small net increase of 1,588 acres in the area of let land. This compares with an average annual gain of 35,000 acres between 1996 and 2003 and annual losses before tenancy reform of 60-90,000 acres,” says Mr Moody.

“In reality, the trend continues a virtual standstill since 2003, when the first indications of the impact of Common Agricultural Policy reform were becoming apparent and particularly since 2006 once entitlements to the Single Payment Scheme had been allocated.”  The main source of lettings was from private landowners, not institutions or public sector bodies, and new entrants accounted for 23% of lettings where the land went to a new occupier, he adds. New entrants tended to obtain longer tenancies than existing tenants, with a third taking on a term of more than five years against just 8% among existing tenants.

With planned subsidy changes in 2021, getting the correct advise now is more imperative than ever.  Our skilled team of agricultural advisors are able to assist and help run a number of different farming arrangements.  Do not hesitate to contact Andrew Hardcastle, Catherine Johnston or Will Foyle today on 01423 860322