The Farmland Market Heads under the Radar

The Farmland Market Heads under the Radar

Published in the Farmers Guardian on 6th December 2019

Without wishing to sound like a stuck record, the uncertainty concerning the whole economy, not just the agricultural industry, is currently unprecedented.  The recent call for a General Election has removed the little stability and certainty within the industry and has made even short-term planning now very difficult.

Adding to the ongoing fiasco of the General Election and Brexit, the unsettled weather causing extensive flooding and saturated soils which has created more challenges surrounding; drilling winter cereals, harvesting maize and potato crops and early preparation for housing livestock over winter.

The impact of these matters on the farmland market has reduced the supply of land offered for sale nationally, to what are now historically low levels.  This does not, however, accurately reflect the level of transactions being achieved across the country, with sellers now achieving deals off the market, before attempting to publicly market a property.

This increase in private off market transactions has been noted across the country, mainly where neighbouring demand is a known entity. Vendors are seeing this as a first step in selling of farms or substantial blocks of land as it enables them to initially test a small portion of the market with reduced marketing costs, while retaining their flexibility of sale terms, privacy and the confidentiality of the sale.

Great care must be taken as a vendor under this option to not undersell your property, as it does not test the level of interest and the resulting achievable price. Additional caution is needed in treating with a single individual, as they are aware that there is no under-bidder and last-minute price negotiations, in a pressured scenario, should be avoided at all costs.

The fact remains that the only real method to achieve market value is to publicly market a property. Current demand remains for farmland across the north of England, particularly for prime arable and mowing grassland, without restricted use or access.

Funds from non-farming business continue to dominate the market, particularly for properties with an attractive residential element. Also, interest remains from local and regional developers for farms with suitable development potential.

2019 has seen a good trade in farms both on and off the market, with significant levels of interest and prices frequently at, or in excess of, guide prices.  This is driven partly by the low level of supply driving up demand and the market perception of farmland as a relatively safe investment moving forward.

The outcome of the General Election and Brexit is likely to have a significant impact on farmland values, however, it is possible any alterations to capital taxation may be delayed until later in 2020.  As a result, we expect an element of market stability in the early part of 2020 and this is likely to be supported by a flow of farms and land to the market.

In summary, the farm and land market continues to see reasonable level of transactions, despite the limited acreage publicly marketed, and transactions are agreed at prices which have remained firm for some time.  Potential vendors in 2020 may benefit from early action, ahead of any alterations to the tax regime introduced by a new government and as limited supply continues to drive demand. 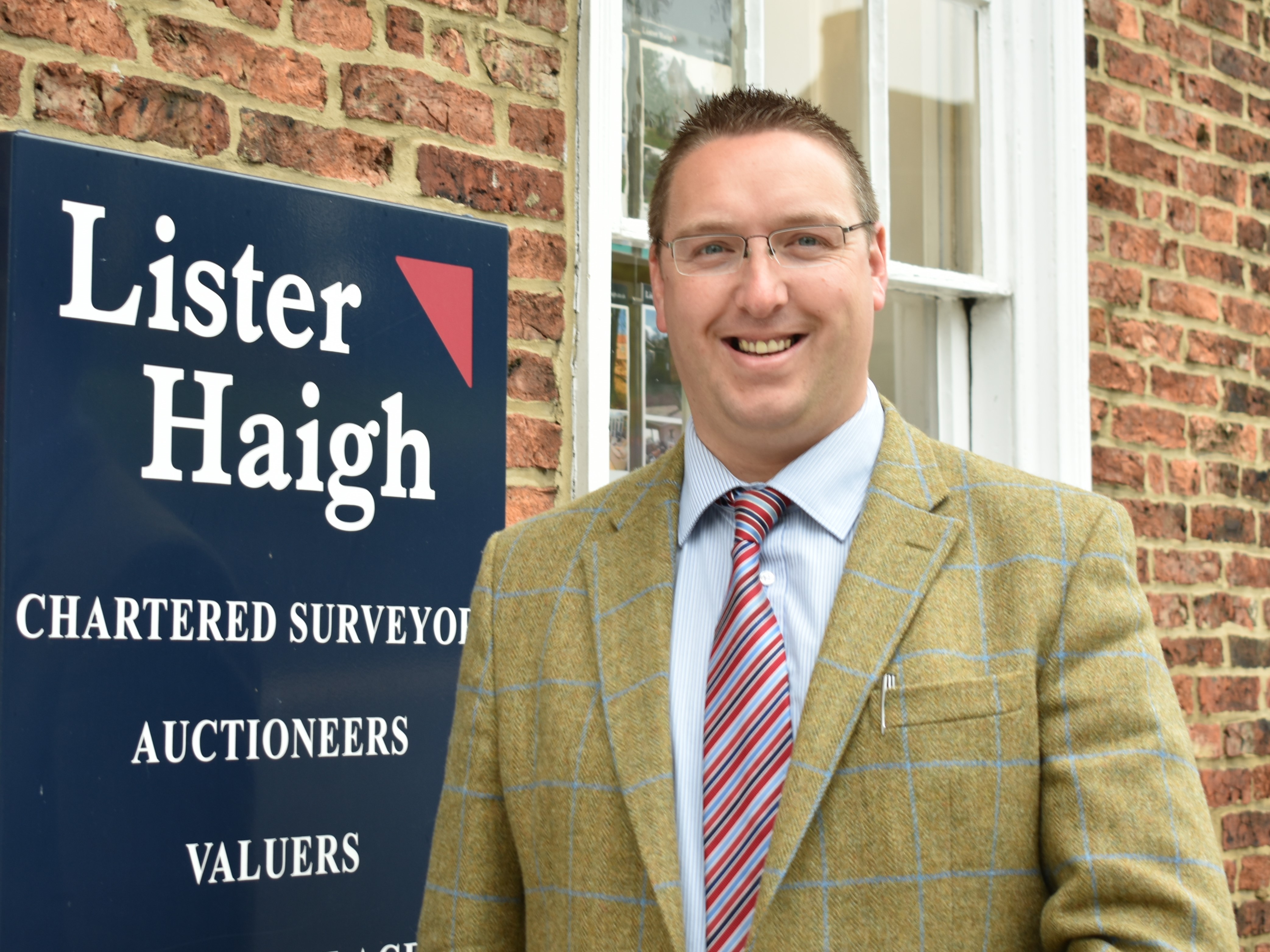