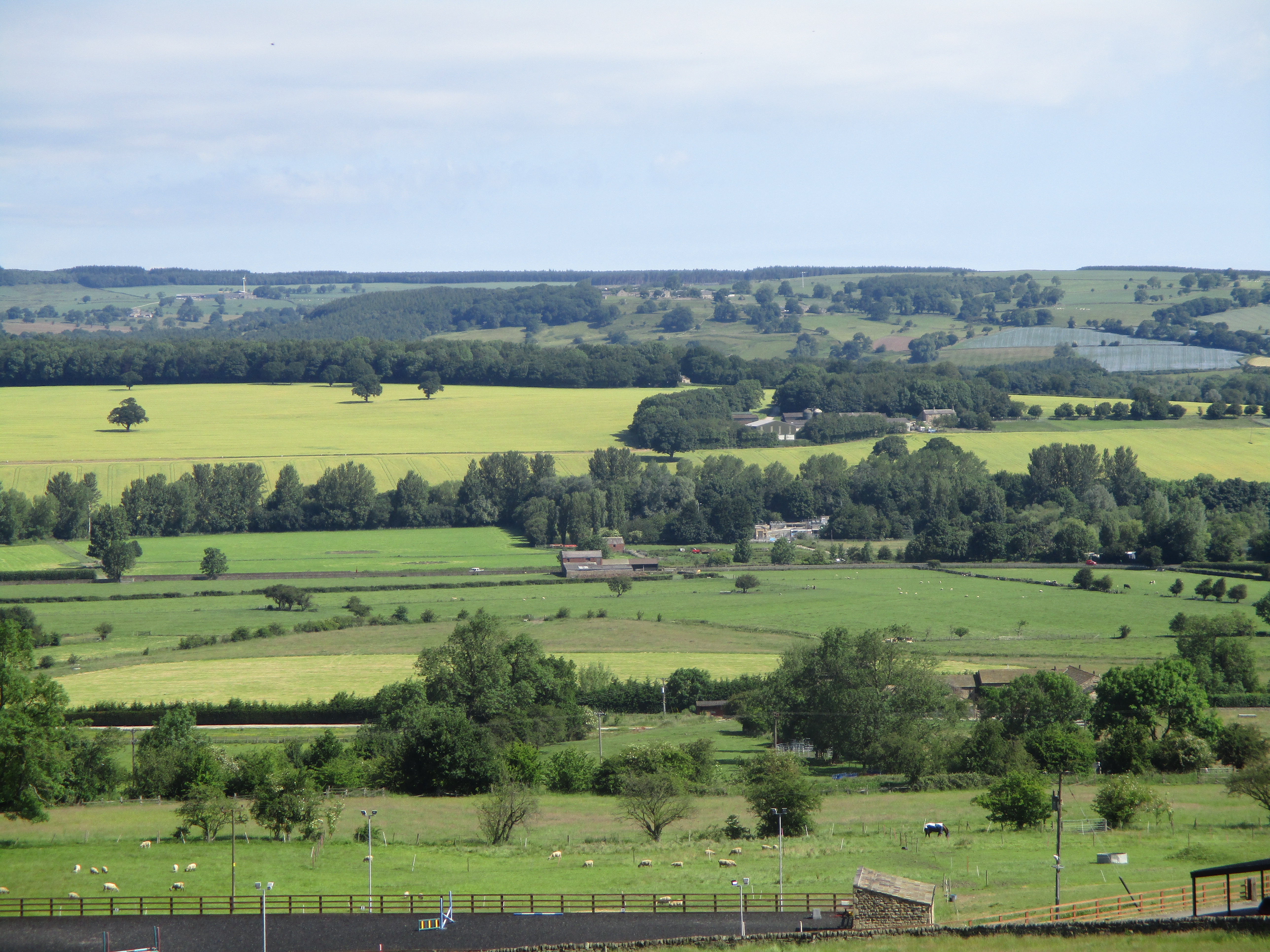 The Farmland Market in Yorkshire continues to show large variation, not only across Districts but also between Parishes. This is being driven by many factors including the level of supply, the current industry prospects and the ongoing BREXIT negotiations.

The quality and accessibility of the land remains key to the level of interest and its eventual sale price, with productive arable land in key locations still achieving strong prices in excess of £10,000/acre.

Timing of a sale is now becoming an increasingly important factor, with the political world we are facing changing on a weekly basis. The uncertainty facing the industry from the pending departure from the EU has delayed many from putting land to the market and has added caution to some bids received for existing sales.  The reluctance to put properties to the market has further exacerbated the historically low level of land on the market in Yorkshire, which has had a positive effect on land values to date.

More land will come to the market in the second half of 2018 but it is hard to see this meeting the pent up demand for land in the region. Moving into 2019 this demand will remain and only a catastrophic collapse of negotiations with the EU and other trading partners is likely to impact on this. However, it is unlikely that substantial areas will hit the market until negotations have concluded and the dust has settled.

If you would like us to provide advice on how best to offer your property for sale please contact Andrew Hardcastle or John Haigh.