The Government seeks to reassure farmers over post-Brexit food standards 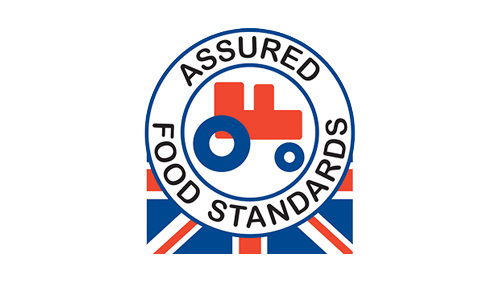 Theresa Villiers used the Oxford Farming Conference to help reassure concerned farmers who fear the farming industry could be sacrificed to help secure trade deals with countries such as the United States.
Industry groups have been strenuously lobbying to ensure that the UK market is not thrown open to lower standard food imports. Villiers insisted that high standards of animal welfare and farming would be maintained after Brexit, telling delegates of the OFC that backing better standards was a core part of the government’s approach. “We can maintain and, indeed, enhance UK standards as we negotiate new trading relationships with friends and neighbours in the EU and other leading global economies”, she also states that she hears the concerns of the agricultural sector and will not imperil our international reputation built on strong environmental protections, food safety and animal welfare.
With the second reading of the Agricultural Bill confirmed in the Queens speech (19th December) industry bodies are hoping and lobbying for the bill to help enshrine some of UK Agricultures worldwide leading practices in legislation. At present the Environmental Sectary refuses to offer such assurances, which proved to only fuel doubt among delegates at the OFC with not a single delegate willing to raise their hands when asked to do so if they thought the government would protect UK farmers during trade negotiations. We await the outcome of the Agricultural Bill.