As the combinable crops harvest for 2017 comes to an end, it will be remembered by many as a year of average yields, catchy combining conditions and varying quality.  We remember when one client, particularly gleeful came on to the Yorkshire Show stand having cut winter barley at 15% moisture the Friday before (7th July), the same client was somewhat less gleeful to reveal he had finished cutting his spring beans the day before the Nidderdale Show (24th September), the irony being he was still doing better than most.  11+ weeks of combining will surely take its toll on even the most enthusiastic of combine drivers.

With crops safely in the shed and most drills assigned to the same fate in the current wet weather, we take a chance to reflect on summer 2017.  Winter barley came off in near perfect conditions in July whilst the lack of rain during the grain fill stage ultimately had an effect, yields on the stronger land were still pleasing (up to 3.75t/acre) albeit tailing off rapidly on the more drought prone land with yields down to 2.75 t/acre.  Those that managed to get stuck into the early varieties of oil seed rape again reported good harvesting conditions, sensible yields (1.5 to 2.0t/acre) and good oil bonuses, and it was early to mid August before affairs somewhat dampened.

Whilst some scrambled to get the last of the oil seed rape harvested, others were turning their attention to a winter wheat crop with quality diminishing daily in the alternating wet/dry conditions.  While yields remained fair (3.5 to 4.25 t/acre) both bushel weights and Hagbergs varied dramatically from variety to variety and farm to farm.  Achieving milling spec in the north has certainly presented one of its more challenging years.  Second wheat was poor with yields as low as 3t/acre.  Spring barley again painted a similar picture with the trend in the north following the national trend of variable quality and below average yields.  Finally attention turned to beans for which the verdict is still out for 2017, a margin that this year will be under heavy scrutiny as growers appraise whether or not to continue growing this crop in 2018 without the perks of using as a BPS Greening contribution.

Here at Lister Haigh our specialist agricultural team are equipped to provide a range of agricultural advice from costings and enterprise appraisals, rent tenders and farm budgets, through to the total management of farming operations under contract farming agreements.  Whatever your query, do not hesitate to contact Andrew Hardcastle or Will Foyle on 01423 860322. 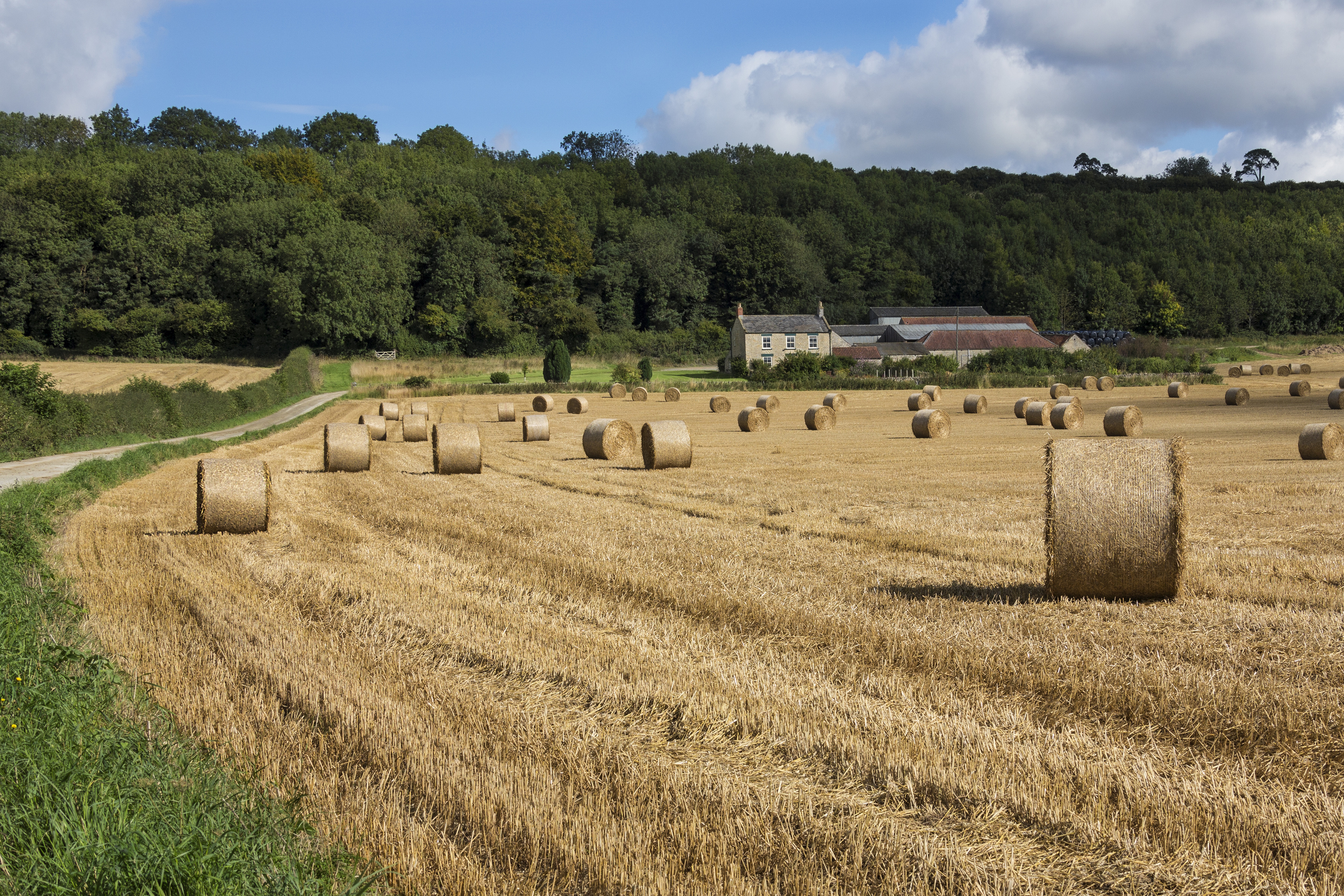