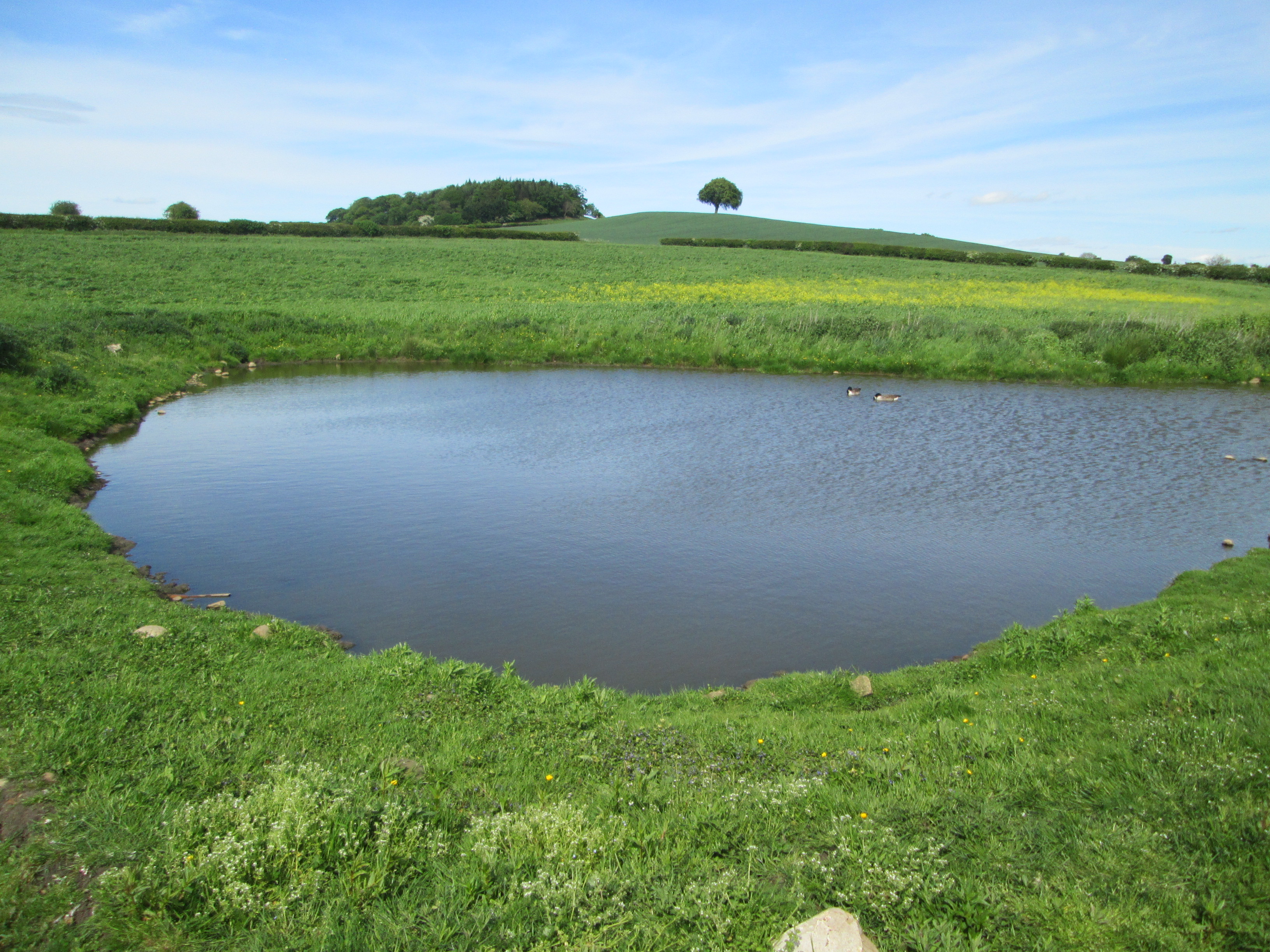 The latest round of the Countryside Stewardship Scheme has received a larger number of applications than in previous years, this prompted on one part by the security it can provide in the pending BREXIT situation, and secondly due to the simplification of the scheme over recent years making the evidence required less restrictive.

The deadline for submission of the applications and evidence was the 31st August and Lister Haigh have seen a significant increase in the uptake of the scheme. The applications submitted vary from 5 year Mid-Tier application covering whole farms, both grass and arable, and including a range of options from Whole crop spring sown cereals to Arable reversion to grassland, often accompanied by significant sums of capital works for hedgerow and boundary works to concreting yards and hardstanding’s. A significant number of stand alone Water Capital grants have also been submitted with options such as roofing over livestock collecting areas and rainwater goods, pipes and drainage inspection pits.

As we move towards the 29th March 2019 there is a great deal of uncertainty over the source of funding for these schemes and the form in which any new scheme will take, at Lister Haigh we remain confident that some funding will remain for Stewardship schemes in the future,  however the rules surrounding these schemes will undoubtably change as time moves on.

For advice on what funding is available and how this could benefit your business please contact the Agricultural Team at Lister Haigh.