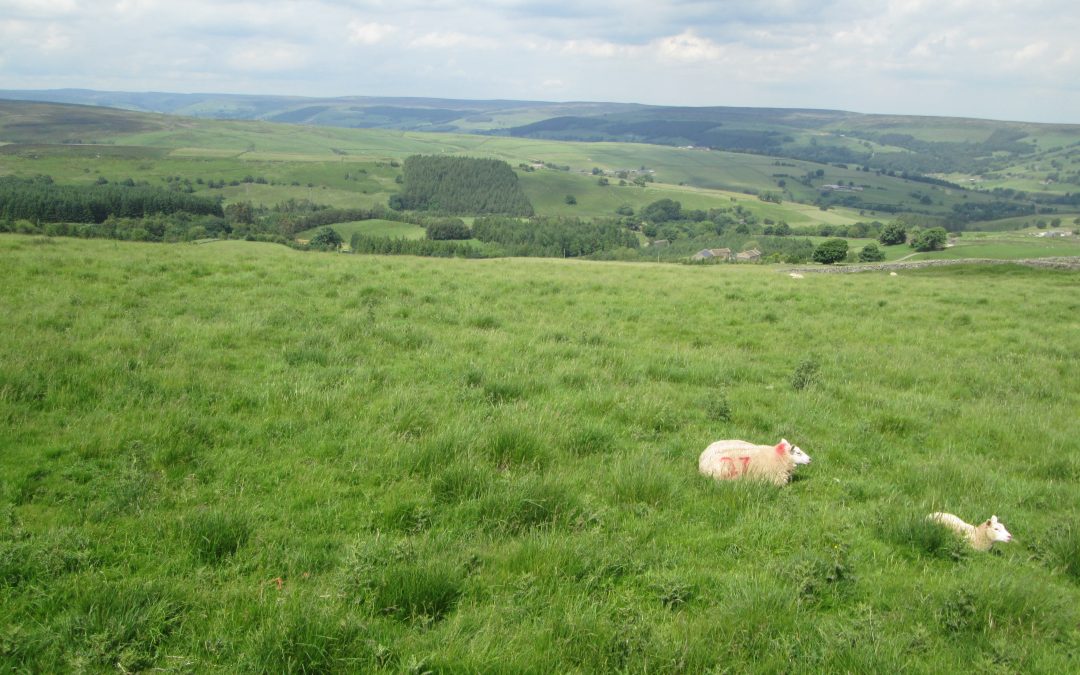 According to DEFRA, policies created in accordance with the Agriculture Bill which was released on the 16th January will boost farmers’ productivity through addressing issues such as payment support.
The Bill itself is the legal framework for establishing this new system of agricultural assistance. Its content is quite broad and covers issues we have all been made previously aware of with the first Bill, which was published in 2018 under the previous government administration.
Firstly, the transition period to phase out direct payments received under the Basic Payment Scheme (BPS) and introduce the new support system is confirmed to be over a 7-year period, starting with 2021. The end of this transition period in 2027, will also be the deadline for “delinking payments” from payments for farming land area, instead being payments for “public goods”. However, details of how these public goods will be rewarded under the proposed Environmental Land Management scheme have not been included in the Bill.
In this delinking period, “delinked payments” can be made to applicants (whether they wish to continue farming or not) to delink direct payments from the requirement to farm the land. These payments could be used, for example, to invest in productivity, diversification, land or retirement. The Bill also explores the idea of offering farmers a lump sum in place of further direct payments, which again could be used for the above options and to assist with future planning.
DEFRA have also provided security in that Countryside Stewardship agreements will be available and overlap with the transition into the new ELM scheme, and that any farmer with a CSS agreement will not be at an unfair disadvantage when transitioning into the new arrangement.
With this in mind, if you are not already entered into a CSS scheme (or if your existing agreement expires this December), it may be beneficial for you to get in touch with someone from our agricultural team (01423 860322), to consider the options available to you for 2020 and 2021.