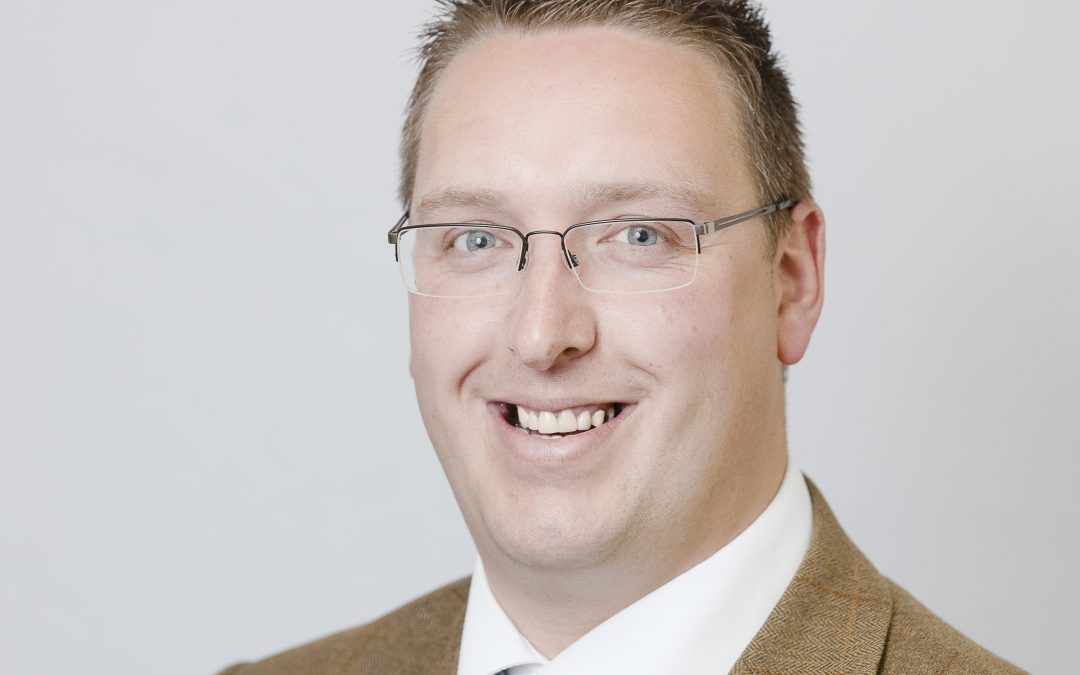 Every time you turn on the TV or Radio or open the Farmers Guardian, the first thing to hit you is the ‘B’ word! We have become obsessed with whether it will be Hard or Soft, have a backstop or even be delivered at all. It is sounding like commentary on a fast bowler’s delivery in a cricket match.

While the press run rings around every meeting held by Mrs May, the real world carries on and while we all keep an eye on the headlines, transactions continue to happen. For Sale boards appear and turn to Sold; the only noticeable change is the number of sales. The uncertainty caused by the fiasco in Westminster and Brussels has, without a doubt, reduced the supply of land and farms coming to the market.

A shortage of supply is not a new thing in the land market. Numbers of farms for sale in the North of England have been at low levels for the past 10 years and this has led to a pent-up demand for such properties. We see occasional local variances where a few farms have been put to the market in close proximity, giving buyers a choice, but in the end they have all sold well.

Nervousness around putting a property to the market is understandable in such uncertain times, however you should consider your local market conditions carefully before delaying a sale. The level of demand for properties has generally increased year on year due to the lack of supply and there could be several ready and able buyers on your doorstep. Before delaying a sale, it would be wise to speak to your local agents to assess where the market lies for your property. Commonly these days an agent may have someone on their books looking for such a property and the number of private deals being agreed off-market has increased.

Timing will remain key to the success of a sale. Once any departure from the EU is eventually agreed and some certainty is imparted into any future subsidy and grant scheme, we may see a rush of land and farms to the market. Any rush of properties to the market will undoubtably have a detrimental impact on price, if even for a short time, until supply tightens again.

Couple this with the potential to retain future subsidy scheme payments, which has been suggested by the current government, and we could see many older farmers take the opportunity to retire and retain the payments as a type of pension. This will further increase the supply and put downward pressure on prices.

Meanwhile the second report from the Office of Tax Simplification on the future of Inheritance Tax is due out in the spring and any substantial changes proposed could swing the farmland market. There is talk of the review focusing on tax relief on the farmhouse, Agricultural Property Relief on short term tenancies and let land and the alignment of Business Property Relief with the Capital Gains Tax definition of trading. The review could go further and replace the whole system with a gift tax but these decisions remain very political and any change is likely to spur a flurry of sales to take advantage of the current capital tax regime, if the chancellor at the time doesn’t make the chances immediately.

In summary, the key drivers in the land market remain Supply and Demand, with substantial pent-up demand in many locations. There are many other factors which influence decisions but anyone considering selling would be wise to take early advice from their local agent who may have a list of potential buyers.

Andrew Hardcastle leads Land & Farm sales in Yorkshire and is a Director based at the Knaresborough office of Lister Haigh, call 01423 860322 or email andrewhardcastle@listerhaigh.co.uk