Time to Batten Down the Hatches? 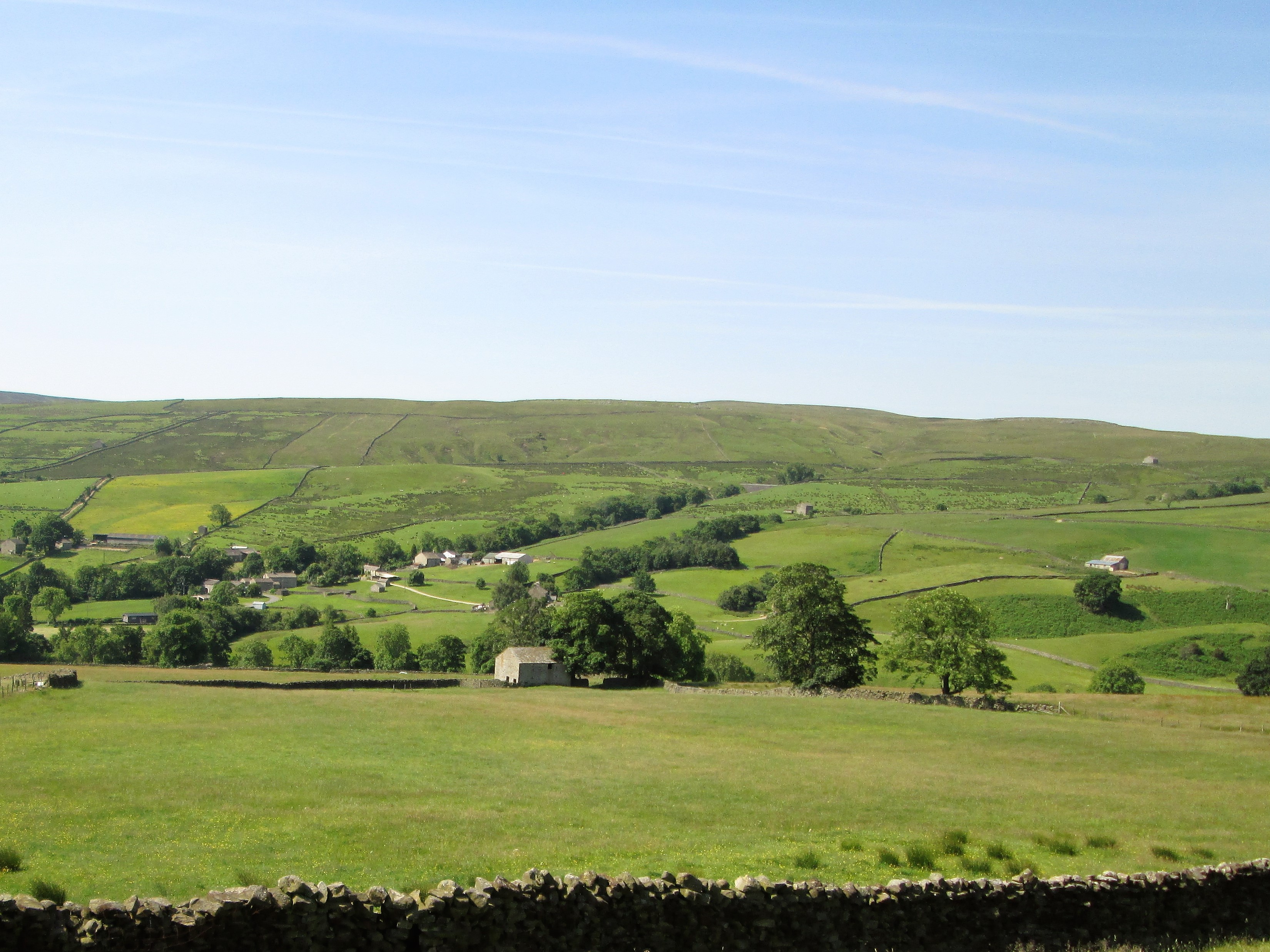 With the 29th March 2019 looming large over all our heads the prospects for the future of the agricultural industry as a whole has been thrown into doubt by the pending departure of the UK from the European Union.

The continued talk from Michael Gove and his cohorts in DEFRA have tried to reassure the industry that we are likely to achieve a free trade deal with the EU with less red tape post-Brexit. However, it appears to date that little progress has been made on the negotiations, and has added caution across the land market with many would be sellers deciding to refrain from offering properties for sale across the UK. So is it time for all parties concerned to batten down the hatches and sit tight until the whole Brexit deal has been finalised.

If you look carefully at parts of the UK withdrawal which have been confirmed by the UK Government the sudden “falling off a cliff” post Brexit will not be as severe for the agricultural industry as it may be for some other parts of the economy. The UK Withdrawal Bill repeatedly refers to an “implementation period” during which the UK would have to broadly adhere to the existing CAP rules and this is anticipated to run until the end of 2020.

Michael Gove has confirmed that funding for farming would be protected in cash terms until the end of 2022. Following on from the “implementation period”, there will be a “transition period”, the Basic Payment Scheme payments in England would be retained during that period. The length of this transition period is still to be confirmed. Additionally, just this week the HM Treasury has confirmed a funding guarantee for any Rural Development Programme (RDP) schemes signed up by the 31st December 2020.

The Government announcements over recent months have outlined the level of financial support available to the agricultural industry for the next few years. Under the proposals raised by Mr Gove in his consultation and his desire to “pay public money for public goods”, it is likely that future support will exist following the UK’s departure from the EU although under a substantially restructured range of schemes. The impact of these announcements has had an effect on the UK land market with a number of buyers now having an improved level of confidence to proceed with land purchases. On the whole the prices achieved are continuing to hold firm with a small drop seen over recent years for poorer quality land in remote locations. Prime meadow and arable land with good road links continues to command a premium. The market continues to be dominated by farmer buyers, however, this is accompanied by substantial numbers of landowners with rollover money and is underpinned by continuing interest from non-farming investors.

In summary, for anybody thinking of selling in the coming months there is still a strong demand for farms and farmland and although buyers are exercising caution over the pending Brexit the slow drip feed of security blankets by the UK Government is continuing to sustain buyer interest across the country.