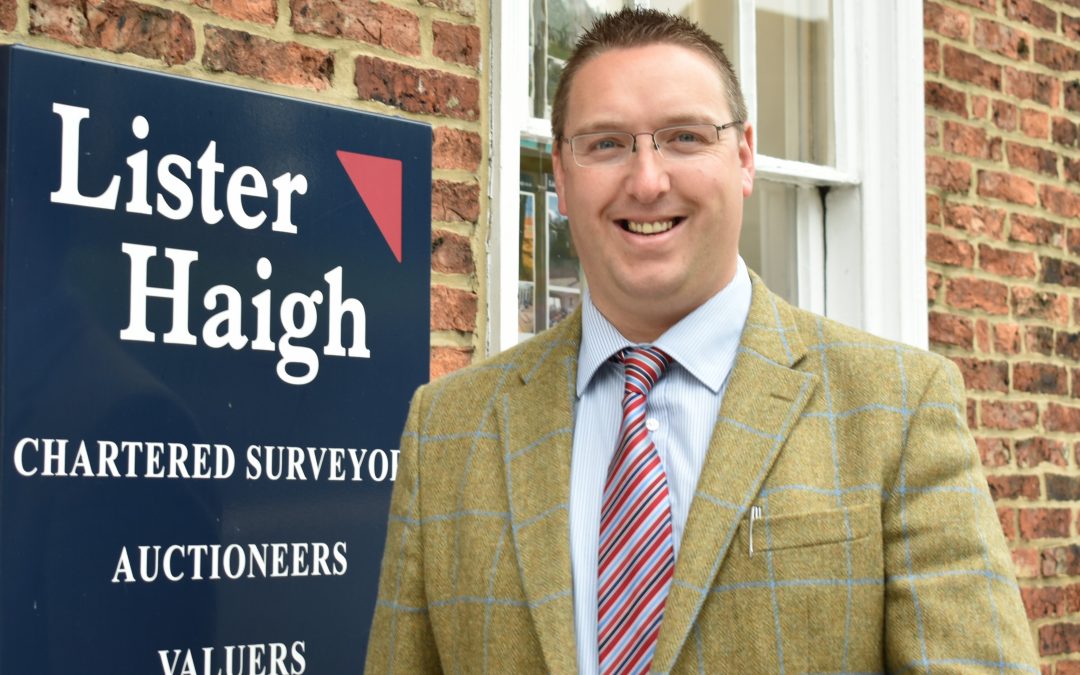 As I write this article the world we live in is experiencing an unprecedented crisis and change which will impact on all areas of our economy, not least Agriculture.

For many the last 2 years will have been a very difficult time, trying to follow the Brexit debate and plan for the future, the volatile prices, the extreme weather farmers have had to cope with and now the social distancing and self-isolation needed to cope with the Coronavirus. The latter may prove to be the final straw for some businesses however I think this most recent crisis will bring to the fore the need for the nation to protect its food security.

The recent food shortages seen in the shops, caused by the panic buying had brought the term ‘Food Security’ back into the headlines, this is a phrase which has been severely neglected by the government and the nation for a long time. In fact, the first drafting of the Agriculture Bill which is progressing through parliament as we speak, did not include any mention to Production. This is the first piece of legislation specific to our industry in a generation and for it to omit Food Production and security was a major concern.

Despite this I remain positive for the future, the Agriculture Bill has received several key amendments as it has been debated and Food Production and Security are now included. The recent events will only highlight the importance of our industry to the nation who have begun to take things for granted.

The future remains positive with recent announcements on government policy confirming the position with future funding arrangements and allowing farmers to better plan for the coming years. This is clarity which has been lacking and making planning challenging for many farming families.

The Government has now confirmed that the Transitional Period will start in 2021 and run until 2027 with the current Basic Payment Scheme phased out over this period. The initial percentage reductions have been confirmed for 20201 and for payments of up to £30,000 this will be just 5%, this reduction rate increasing with the level of payment received.

The broad structure of the future Environmental Land Management Scheme (ELMS) has also been announced with the plan for a 3-tier system. The entry tier will provide payments for farmers who comply with a base level of environmental management, like cross compliance, and a level of animal welfare, similar to farm assurance schemes. The mid-tier will contain payments for additional environmental management and capital grants for habitat improvements or creation and there will be a focus on achieving collaboration between farms to achieve wider environmental benefits. The Higher-Tier will remain focused on the more specialist sites such as SSSI’s, costal areas and heather moorland with a more tailored and an aim to achieve landscape scale benefits.

ELMS is not due to be rolled out in full until 2025, although trials will be undertaken before this date. Coupled with the reduction in BPS which will be significant by this time the income to farming will be greatly reduced. Farmers will need to find alternative sources of income to replace the last support and Agriculture as an industry will need to change dramatically in the coming years.

The protection and enhancement of our Natural Capital (our environmental assets such as trees, hedges, soils and water courses etc.) will become an increasing part of a farmer’s workload and where many may achieve their financial rewards. The industry will need to work closely with private companies who have a need to off set their environmental impact and carbon footprint and there will be opportunities for our industry to benefit financially form these relationships.

Change is coming and it will be upon us all before we know it, the key to success and the future of farms will be to identify the opportunities and to be ready to react at the correct time, too soon and the systems may not be in place to achieve a reliable financial reward, too late and they financial reward may have been spent elsewhere, timing will be key in the coming years.

For impartial independent advice on current and future schemes across the Yorkshire region please contact Andrew Hardcastle on 01423 860322.