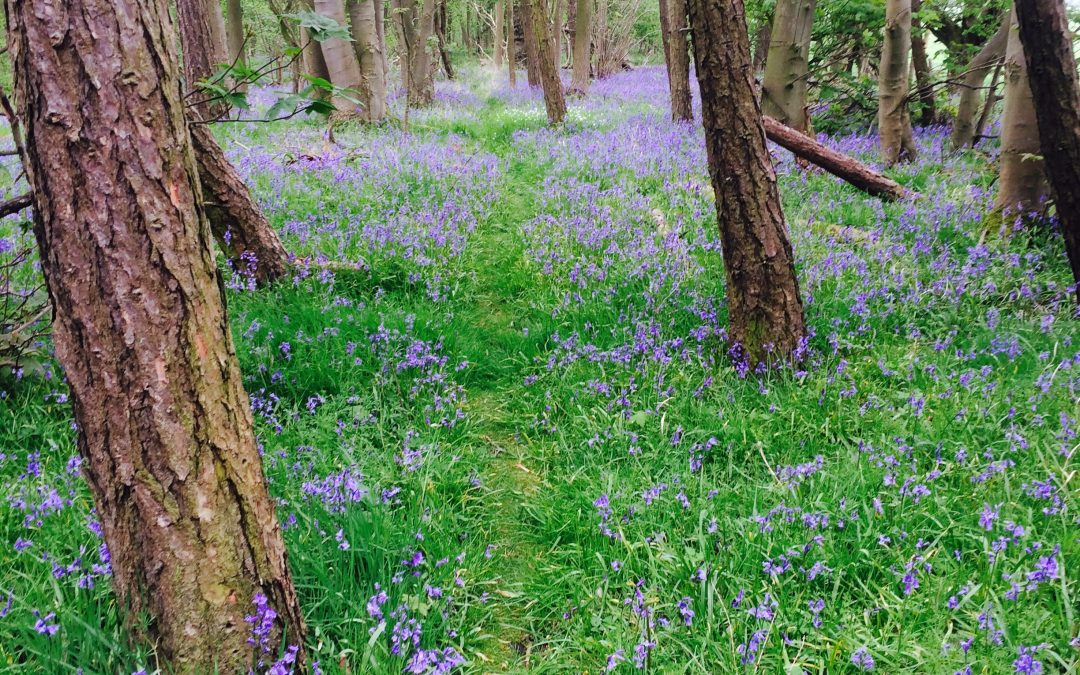 The Woodland Carbon Guarantee (WCaG) is a £50 million Government Scheme aiming to remove carbon from the atmosphere through viably planting woodland and creating a domestic market for woodland carbon sequestration. The guarantee is for new woodland only and calculates how much carbon is sequestered, assessed in units (per tonne of carbon sequestered). These units are calculated and categorised every 5 to 10 years over the woodland’s lifetime as it grows, matures and is managed. For example, a 1.5ha mixed broadleaf, minimal intervention woodland could hold 818 tonnes of carbon units in its 100 year lifetime.

The value of carbon units is decided at auction in consideration of what value would make the project viable for the landowner; the first auction in January to February delivered an average of £24.11/ unit. Based on this average, the above example would yield £131.47/ha (£53.21/ac) per year and other projects with differing carbon unit densities vary from around £120/ha (£44.28/ac) to £190/ha (£76.89/ac) per year. Sellers in the scheme will enter into a contract to run until 2055/56 with the Government to deliver these units. The Woodland Creation Grant can be used to fund the actual deliverance of the woodland, however, this scheme requires you to plant a minimum area of 3ha. Sellers will then receive guaranteed payments every 5 or 10 years based on the units actually produced and the unit value achieved at auction.

We therefore invite you to consider carbon sequestration as another possible enterprise in your farm business. In doing so, assess the current income of some of your less productive land and whether it may actually produce a more stable and viable income through woodland carbon sequestration. Would this fit with your long term goal even after the contract expiry? You could still sell the units on the open market, use the woodland for harvesting timber or open it up for amenity uses.

The second auction for the WCaG is now live so we look forward to seeing how the unit average develops. In the meantime, if you have any queries on this matter or wish to discuss it further, please call to speak to a member of our Agricultural Team on 01423 860322.