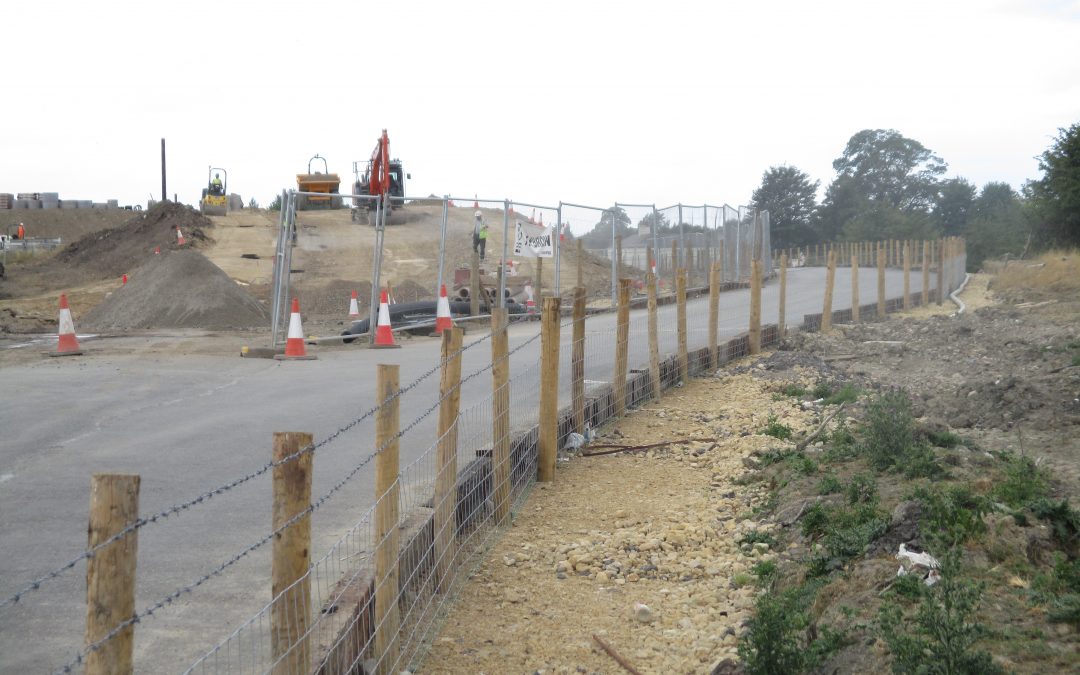 Highways England are continuing to complete and propose new improvements along the A64 due to it being the main road between York and the East Coast.
Over the last few years, the A64 has been a heavily congested road which stretches 55 miles; Highways England have promised to spend their £22 million budget on the scheme in the 2019/2020 financial year.
Along the east coast route as part of the £80 million maintenance improvement plan for Yorkshire and the Humber, Highways England are going to conduct safety and renewal schemes along the route which include schemes around Knapton and Crambeck.
As well as improvements to the roads and junctions, Highways England have also allocated funds to develop footpath and cycle routes around the A64. The funds are coming from a specialist project for £250 million which is to be spent between 2015 and 2021. This fund is there to help give people the chance to use other modes of transport, so to decrease the effect on the environment of cars and other modes of automotive transport.
One of the main road junctions which is being improved is the Hopgrove junction at the base of the A64. As it stands, the junction is a large roundabout with traffic signals, due to the approach from the north/east side being mostly single carriageways. This means that the approach is heavily congested and there are significant queues at peak times so the improvements will hopefully reduce congestion and time delays. The start date for the scheme has not yet been released.
Unfortunately, some residents around the A64 might be affected. We can help make sure that you get compensation for the disturbance as long as physical factors are present such as noise, vibration, smell, fumes, smoke and artificial lighting and the discharge on to the property of any solid or liquid substance from the scheme. Please if you are going to be affected by this scheme don’t hesitate to get in touch on 01423 322382.