A Year Like No Other For Yorkshire Estate Agents 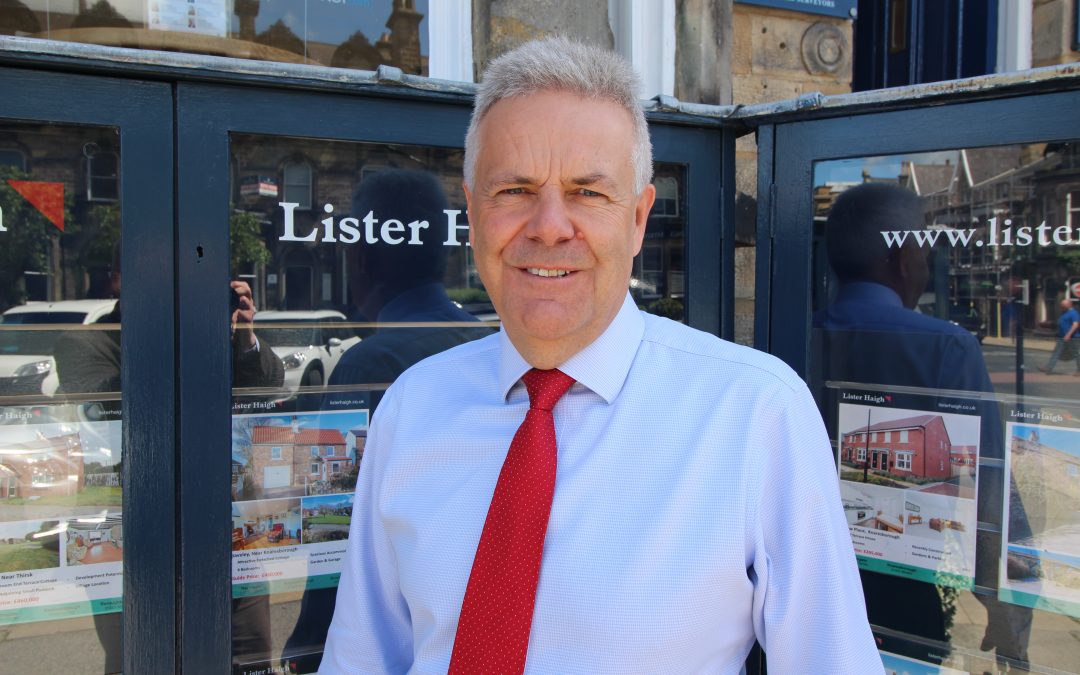 This time last year in the Property Post, I pondered as to how buyers and sellers might react in 2021 following the news that Covid vaccines had just been approved for public use.

Good news we all thought, normality might resume in the New Year but then shortly after Christmas, there was another lockdown that ran until April. But the property market was allowed to remain open, and wow did it fly. Initially it was driven by the prospect of buyers saving up to £15,000 of stamp duty. But the market did not grind to a halt when it ended shortly before Easter. In fact, it kept going, which for many defied logic given what else was happening at the time.

Over the summer, estate agents were swamped with buyers wanting to enjoy country living rather than the rigours or otherwise of city life. I recall it well, with one farmhouse needing compete renovation generating 57 viewings in less than four weeks, and we separately accompanied every single one in accordance with Covid compliant protocols given open views were banned. But this was not an isolated instance and I know of other estate agents who experienced similar. The frenzy was not confined to country homes either. Housebuilders couldn’t build their new homes quick enough, multiple viewing requests for the same town property prompted some agents to only allow viewings by those who had already sold such was the demand. The pressure on the whole system became so intense that sadly, in some instances, emotions took over and tempers became unnecessarily frayed particularly when aimed at those who were simply trying to help overcome the flaws of the subject to contract selling process. But yet, there were other instances where remarkable acts of generosity and understanding were shown and appreciated. I am aware of at least 2 instances were sellers elected to sell to local buyers for less money than they could have achieved from others moving into the region despite having deeper pockets.

There was a modest stamp duty tax saving that continued until September so would that finally see things start to cool? The straight answer was no, in fact sales in competitive situations have kept going to the point where the increasingly robust market has become almost self-propelling with potential sellers this autumn holding back resulting in an acute shortage of properties for sale. And so house prices have continued to rise following the simple economics of supply and demand.

But can this be sustained longer term? I think not, and I am not alone in this regard given the likes of Rightmove and Zoopla both commenting in the last week that they see more normal market conditions on the horizon. This time last year, there was a high element of caution with much talk of the market moving into unknown waters. 2021 has been a year of surprises of that there is no doubt. It started with optimism followed by further lockdown but look what then happened to the property market, far outweighing what even the most optimistic of commentators thought was possible. And now the year ends with a sense of déjà vu as the latest Covid variant takes hold and restrictions are being tightened.

As for 2022, do read the Property Post at the start of January for the collective views of Yorkshire’s property professionals. It will be fascinating to reflect on their thoughts at the end of the year. In the meantime, my best wishes to all for the forthcoming festive season.

Tim Waring FRICS is Head of Residential at Lister Haigh