Property market moves as we get on with our lives 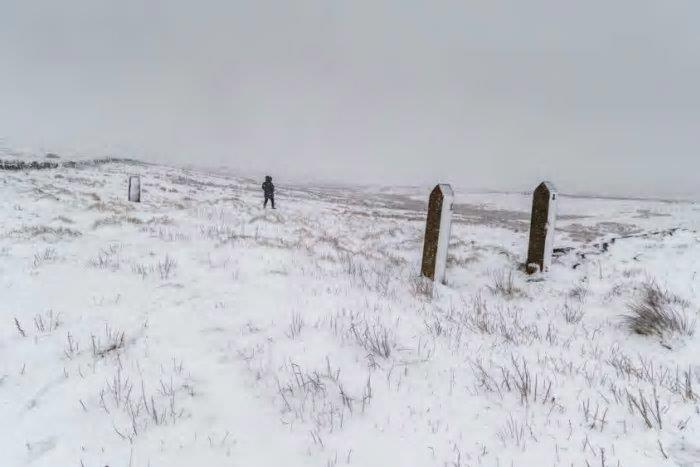 It’s said a new year is a New World and I was fortunate that my new year started 13 hours earlier than most as I was literally in the new world with family in Auckland, New Zealand. So did this give me a head start on 2019? Well, clearly not when our friends in Westminster continue to debate/argue/procrastinate in relation to all things Brexit. But two weeks of kiwi sunshine allowed me to appreciate that the world continues to go around (despite Brexit), business has not ground to a halt (despite Brexit) and homeowners have continued to buy and sell (despite Brexit). Am I being sarcastic? Well maybe but when you look at some of the core facts and figures, like many others in the property world, I firmly believe the residential property market in Yorkshire will be a hive of activity as soon as there is a degree of clarity. of whatever nature.

Rightmove has just reported visits to its site in the first two weeks of 2019 are five per cent up on the same period last year. It further reports that the national average of properties coming to the market is broadly the same over the same period in 2018. Although there was a noticeable drop of some 10 per cent in London. The largest rises have predominantly been in the northern regions of the UK.

Rightmove’s Miles Shipside says: “Buyer affordability and sentiment are in more positive territory in the north than in the south. But wherever you are looking to buy, mortgage rates are still at historically very cheap levels and lenders are competing hard to lend”.When you add in other anecdotal and hard evidence, most notably a marked increase in the number of market appraisals that certainly my own firm have undertaken since New Year, you can’t help but believe there is increasing desire and intention. We have even had viewings booked this week for snow covered instructions in both the Pennines and Lower Dales.

Add in seasonality and a certain end of March deadline that I will not refer to further in this article, you can perhaps understand my optimism, particularly when one also considers the number of individuals who have placed their plans on hold for the last 12 to 18 months and who keep saying that they want to “get on with our lives”. So if you are considering selling you might want to do a bit of homework in the short term.Buildings don’t look after themselves. If you know you have a leak, however small I urge you to have it repaired before it gets any worse. If you know you have some damp, or peeling paint work do something about it now even if it is simply getting quotes and booking a contractor. If you are a bit of a hoarder, you know what you should do. A well presented house will achieve more than one that isn’t. And talking of value, now is the time to get a few agents to visit and give you their opinions. It is not simply a question of who says the highest price, consider how they are going to sell your home, how experienced are they, do they know the market place, are they people you feel you can work with to get you the best possible price?

And do bear in mind it is not necessarily the highest price as there is always the question of whether a buyer has actually got the money and have they genuinely sold or just accepted an offer? Now would also be an opportune time to check your finances because there is no point in falling in love with somewhere if you can’t afford it.