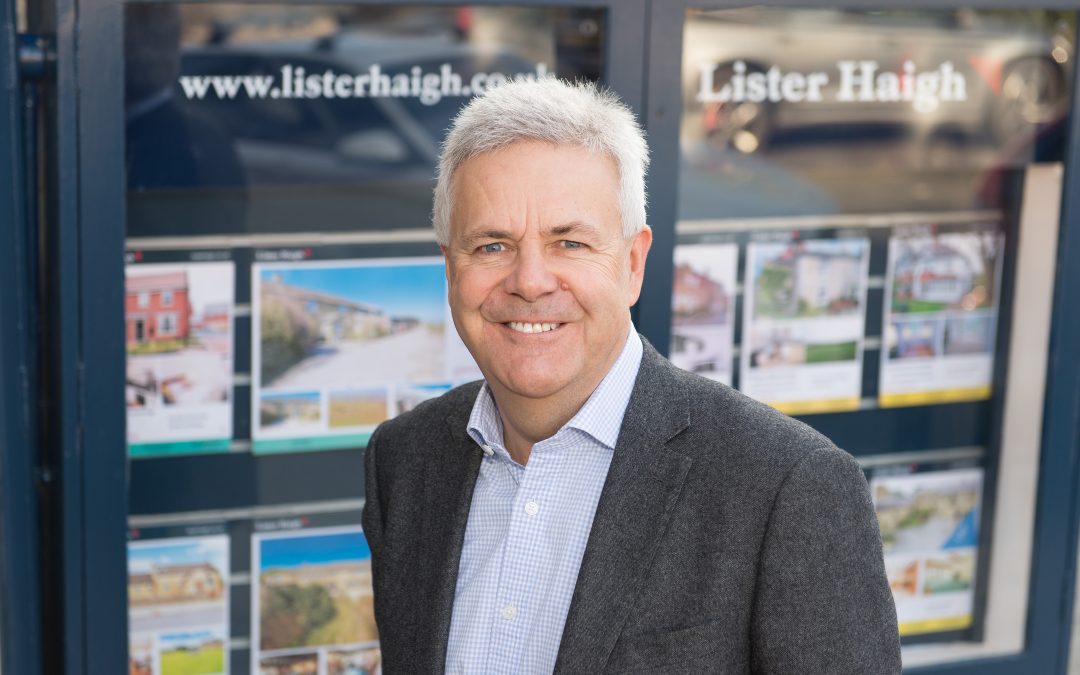 Prediction is defined as a forecast or statement about a future event or data that is often, but not always, based on experience or knowledge. However, when future events are necessarily uncertain, any guarantee about the future is impossible. A Harvard business guru put this in context when he stated that a prediction is at least two things, namely Important and Hard.

In January, it fell to the region’s estate agents to give their predictions for the property market in 2022. The views were mixed with some having optimism up to Easter but then caution (myself included). Others saw little room reason for the strong market to change, citing the ongoing shortage of supply. Either way no-one foresaw a war in Eastern Europe nor the rapid hike in fuel and food prices although all did acknowledge there was an expectation interest rates would rise. And to endorse the difficulty of predication, you only have to look back to January 2020 when none of us foresaw a worldwide pandemic. And even if we had, who would have thought let alone openly suggested that after an initial lull, the housing market would have boomed to the extent it has.

Hindsight is defined as the ability to understand an event or situation only after it has happened. We all know it is one of life‘s great attributes, of which we all seem to have copious amounts. It is very easy to be wise after the event as we all know and so perhaps, we should not be surprised in certain quarters, there are now some who say they are not surprised by how the market has performed, and all the evidence was there to suggest it would have happened. But had anyone predicted as such at the time, I suspect they would have been ridiculed.

So rather than extol again the virtues of property maintenance at this time of year, or reiterate the need to be open and honest with estate agents when you purport to be a cash buyer, as I recommended in my last piece, here is my update prediction for the Yorkshire housing market for the balance of 2022.

Whilst I have no idea what will happen, look at the facts.

It seems likely interest rates will continue to rise. But even with the recent 100% increase from 0.25% to 0.5%, interest rates remain very low. I am sure there will be plenty of readers who recall interest rates variously between 10 and 15%. So, should we really be worried if they increase to 0.75% as has just happened?

Inflation is creeping up and with food, fuel and commodity prices increasing, you might say the prospects do not look good. But inflation is still in single figures. Again, there will be readers who remember it being significantly higher.

With what seems to be constant media coverage of the sad events in Ukraine, inevitably one wonders if and how this might impact on the UK housing market. Short term I believe it might lead to an element of hesitation, with some possibly following the Yorkshire maxim “if in doubt do now’t”. But surely (and hopefully) common sense, accountability and self-interest on the part of all stakeholders involved in Ukraine will mean some form of peace will be found, however fragile that might prove to be.

Over the years, the phrase “safe as houses” has been regularly quoted as a reason to buy. I think that might prove a good recommendation for homeowners in Yorkshire in 2022.

Tim Waring FRICS is Head of Residential at Lister Haigh