Trend For Country Living Will Not Be Short Lived 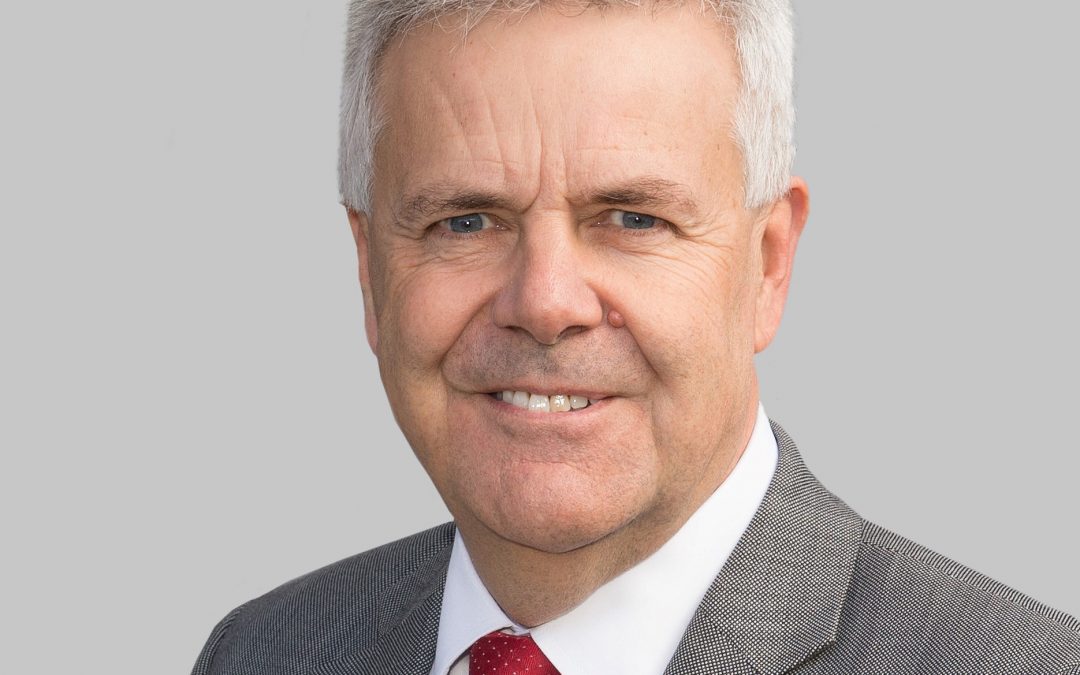 You may have forgotten but this time last year we were a week away from a general election. With the dramatic outcome that followed, it prompted many, including myself, to predict significant activity in the property market in 2020. It was widely believed that what became the “Boris Bounce” would follow after the political and economic uncertainties that stifled the market during 2019. In fact, I closed my last Property Post article of the year with the prophetic words “I am sure 2020 will be an interesting year”. Little did we know what was in store.

The downs and perhaps surprising ups of the housing world over the last 12 months have been well documented by many commentators of late, so my views as to the whys and wherefores are hardly necessary.

What interests me more is looking forward and considering how buyers and sellers might react in 2021 with the prospect that normality might return during the course of the year, especially with the announcement on Wednesday that the first of a number of vaccines have been approved for public use. So what trends and themes are already becoming commonplace?

Home working for many is now the norm, not the exception. Teams and Zoom now have new meanings. Tiers are not just parts of a wedding cake. Lockdown has now replaced having a lock-in but the impact is effectively the same, bubbles are no longer just what you get with fairy liquid, and social distancing is not simply because you don’t like somebody.

Notwithstanding my frivolity, one notable trend has quickly come to the fore, namely the wish to enjoy the great outdoors. I have extolled the virtues of country living for many years and the last few months has seen an increasing number of home buyers wanting to live out of the big cities. For some there is no alternative or indeed desire, but for others the chance to work from home, avoid commuting and achieve a much better work/life balance is proving to be something of a light bulb moment. As it is not something that will happen overnight, we have yet to see how local economies will benefit moving forward. Many expect to see increased neighbourhood shopping and support of small businesses in our suburbs, market towns and villages. There may well be a revival of community facilities, some of which for many years have been little used and unloved. It would be wrong of me not to mention those hard-hit in the hospitality industry where the presence and popularity of a local pub might once again be high on the list of neighbourhood attributes that attract home buyers.

We have already noticed that where properties have outbuildings, or a flexible layout, many are attracting interest from those with an entrepreneurial spirit endorsing reports of a marked increase in new business set ups in the second half of 2020 . For those properties in out of town locations such interest would have been unheard of, or simply not possible, without the benefit of modern communication.

I have every reason to believe the new trend for country living will not be short lived, especially when home ownership is not short term either. So what is stopping you? Maybe something to reflect on over Christmas? One piece of advice if you are tempted. You will need to get a move on to benefit from the stamp duty holiday that ends on March 31, as seemingly there are no plans to extend it.